This page is the brochure for your selected program. You can view the provided information for this program on this page and click on the available buttons for additional options.

Today, the University of Granada is the third largest university in Spain. Its rich tradition is continually reinforced by a firm commitment to future innovations and quality, a combination that makes it a center for all fields of learning. 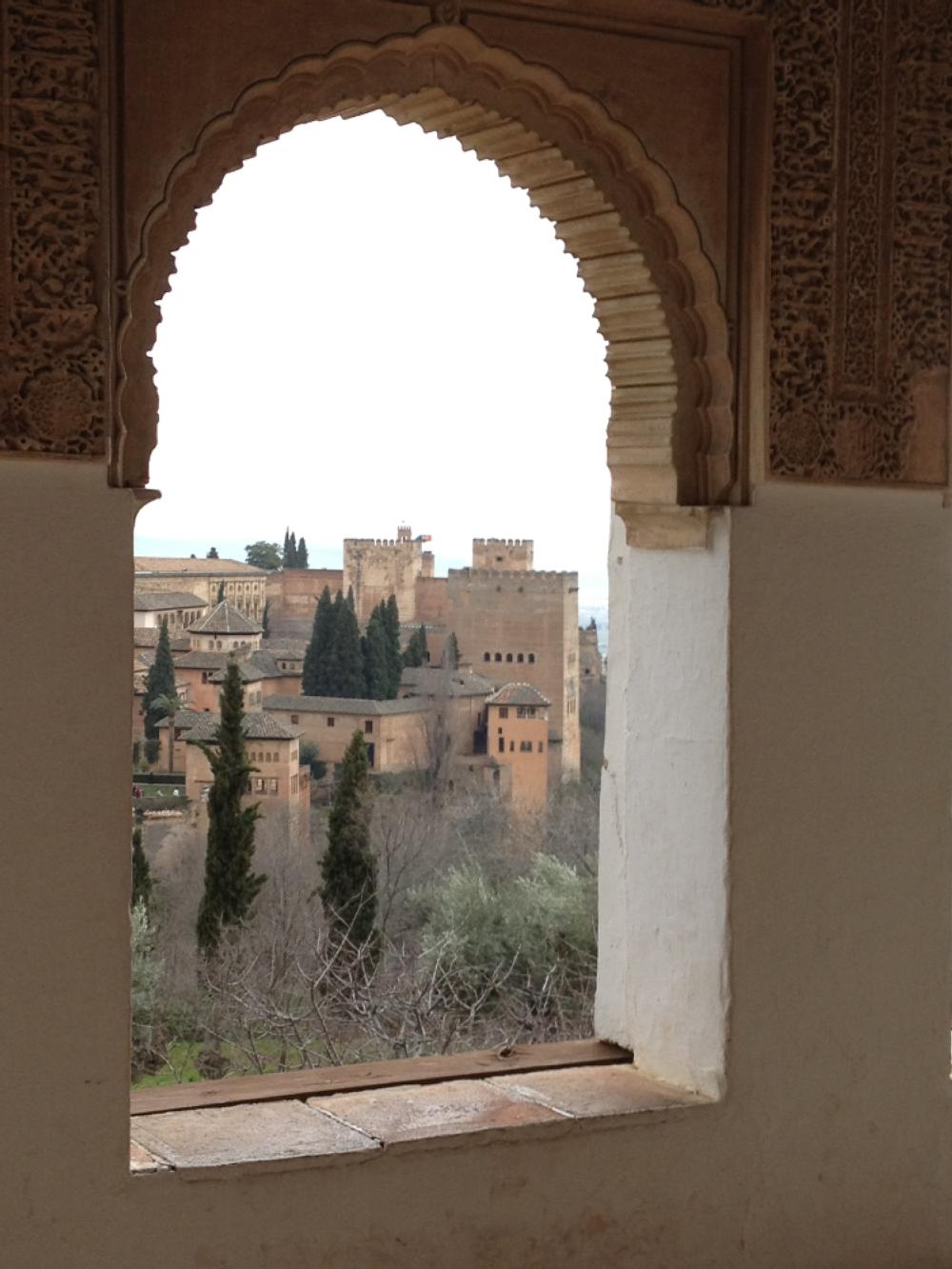 The Program
The Granada Institute of International Studies (GRIIS) academic courses include Spanish undergraduate courses intended for the development of Spanish language skills and coursework geared towards the humanities, with new courses designed to complement studies in Islamic and Jewish cultures.

Classes are held at the University of Granada's Modern Language Center but do not include direct-immersion courses at the University, except on a case-by-case basis. BC students participate in classes with other international and European students.

All courses are taught in Spanish by professors from the university. Additionally, BC students can enroll directly in Arabic and Hebrew language classes at the University of Granada.
On-site Staff

As a BC student, you are required to take a full load of courses at your host institution abroad. BC program participants can refer to the academic policies page for details.

Students will live with a local family in Granada. Families may be a married couple with children, a couple, or a single person. GRIIS will assign a family according to the student’s preferences expressed in a family questionnaire. Students may also consult with student returnees.

BC students will be notified at least two weeks in advance to their departure from Boston of their assigned families and their characteristics, including family members and type of housing, as well as the mailing address and telephone numbers of the residences. The Office of International Programs encourages students to get in touch with their host families prior to leaving Boston. Sheets, pillows, blankets, and other linens will be provided by the host family.

The program cost covers three meals a day, in addition to housing. 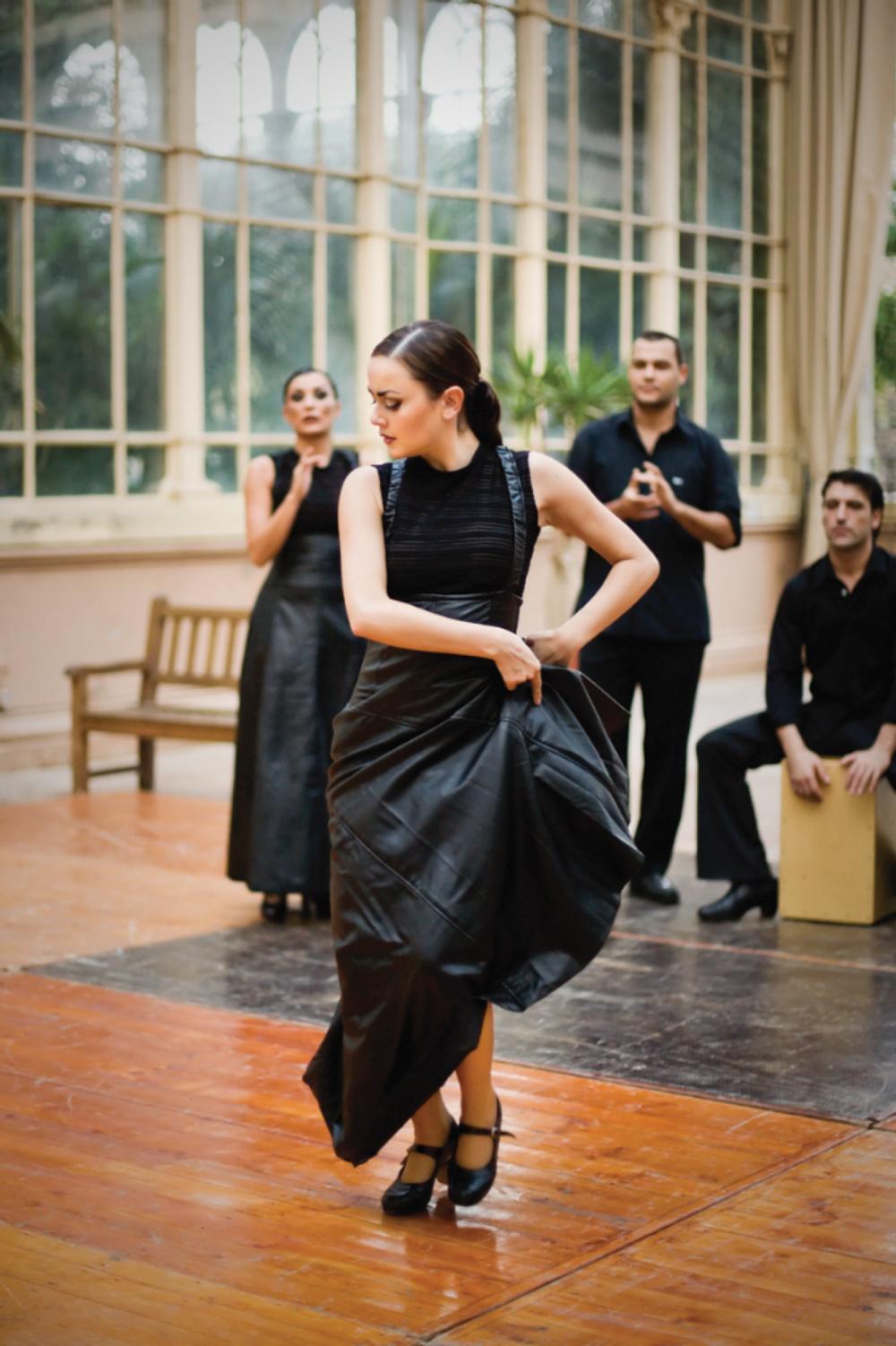 Cultural Activities
Granada is known as a university city. It is home to many cultural activities that serve the large student population at the University of Granada.

GRIIS students will have a rich program of extracurricular activities, including day-trips to nearby places such as the Alpujarras Mountains and Nerja Coast, or monument cities such as Cordoba and Seville.

A two-day visit to Madrid is also scheduled. Visits to exhibits, lectures or movies are frequent. Sporting activities are also organized by the program.
Some of the activities are listed below:
Travel Information

Students are responsible for making their own travel arrangements. Students will be met at the Granada airport and picked up, provided they supply the necessary travel information one month prior to departure to the BC resident director, Amalia Pulgarín.